On Friday 25th September, Mitras were delighted to take part in the annual Macmillan coffee morning. This has become a tradition here at Mitras with a goal each year to raise more money than the last.

Members of staff contributed by donating raffle prizes and also by baking cakes which would be sold around the site. We would also like to extend a special thank you to Warnhill Tools & Fasteners and Mayflower Bloom for donating a Makita bundle and a bouquet of flowers respectively.

With the aim to beat the amount of money raised last year, Mitras had to eclipse the figure of £750. This was accomplished in raising an impressive £765.85. Mitras as a business have then rounded this up to £800 as well as contributing £200 to be spent on various raffle prizes.

Mitras would also like to extend a special thank you to Cheryl, Chrissy, Shona, Karen and Kim for making the day a success, especially with such short notice. 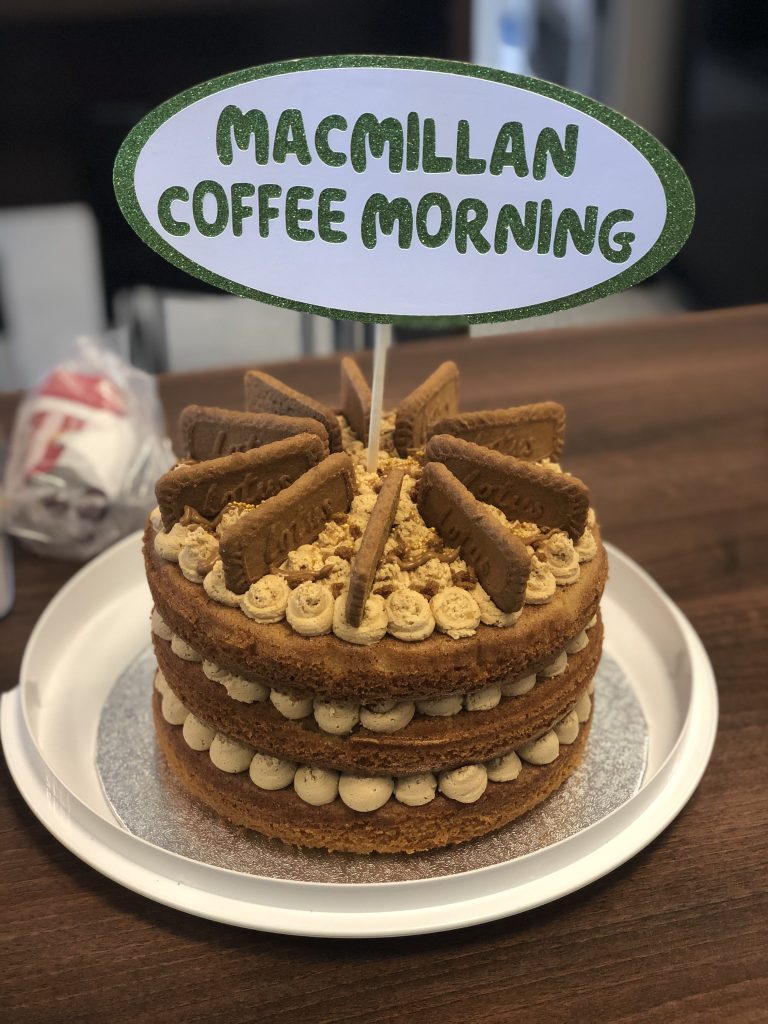